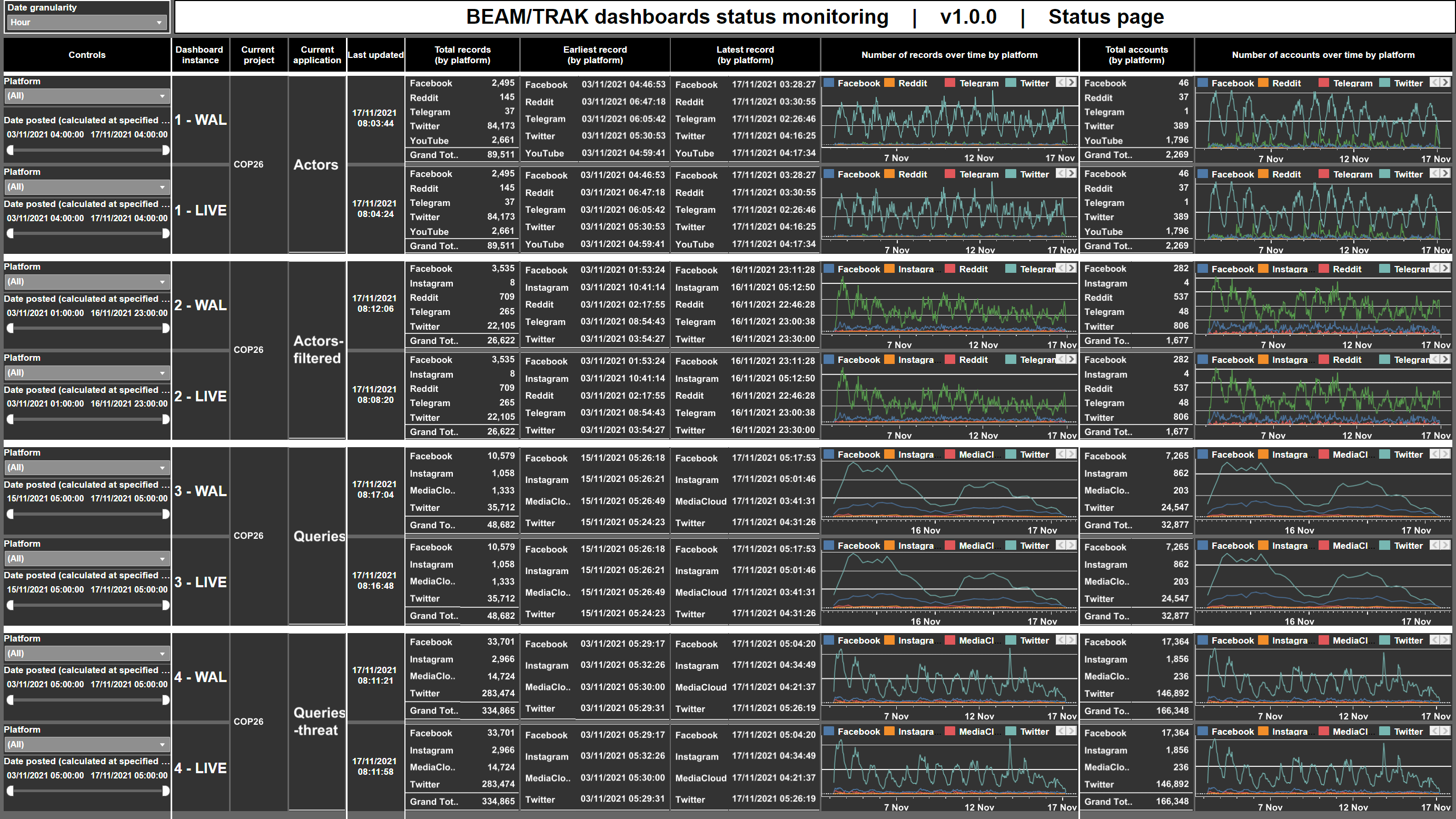 Beam is deployed to detect, track and diagnose attempts to interfere with elections, referenda, summits and other major political events.

With the ISD, CASM has developed a counter-disinformation technology called Beam. It currently operates across six social media platforms, multiple news aggregators, hundreds of websites and forums and in over a dozen languages, including French, German, Italian, Arabic, Dhivehi, Somali and Spanish. It can ingest any form of text and new sources are constantly added.

Beam has now been used in 10 countries since 2015. It has created over 28 public investigations, 150+ media exposes of disinformation, 15+ reports of credible threats to authorities, and provided intelligence to over 350 civil society organisations.

Thank you! Your submission has been received!
Oops! Something went wrong while submitting the form.